Our school continues to celebrate it’s long and proud history as a hub within the local community. Our buildings depict the different periods through which the school has flourished while our trees are a reminder that our community reaps the rewards of those who came before us.

Carlisle Primary School opened in 1919 as a single-classroom school. It was originally called Bickford State School and began with 74 students. Much of the area was rural, especially east of the school. Nearer the railway there were a few factories and suburban housing was being established. Within ten years there were nearly 200 students enrolled and the school had about five classrooms. The playground was largely sand, with a gravel parade ground. Many children came to school with bare feet.

After World War Two, the population of the area boomed. The school became surrounded by housing. Through the 1940s and 1950s more classrooms were added, but building could never quite keep up with the growing school enrolments. Classes were held in the washrooms, hat rooms and headmaster’s office. Migrant families moved into the area, including many British and European arrivals. By 1951, there were 500 students in ten classrooms. Enrolments peaked in 1955 at 844 students, before Lathlain Primary opened in 1956 and took some of the pressure off. However, the school continued to have 650 to 750 students into the 1970s. A school library was built up from the 1950s, although it did not have its own building until 1974. The P&C opened a canteen around 1962. A school uniform was first introduced in the 1960s, although it was nothing like the current red and grey uniform.

Pre-school commenced at the school in the latter 1970s, with children attending for half days until the 1990s. School numbers gradually reduced, until in the early 2000s there were only 235 students enrolled. The school population became increasingly culturally diverse. Numbers rose again, with the school now having around 350 students most years.

Carlisle Primary School celebrated its centenary in 2019. Volunteers continue to work on producing a centenary history of the school. If you would like to contribute memories to this project, please email [email protected] or contact the school office. 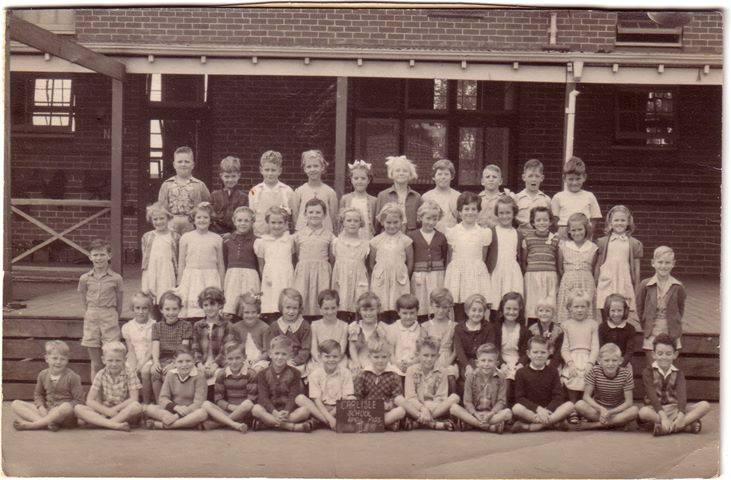 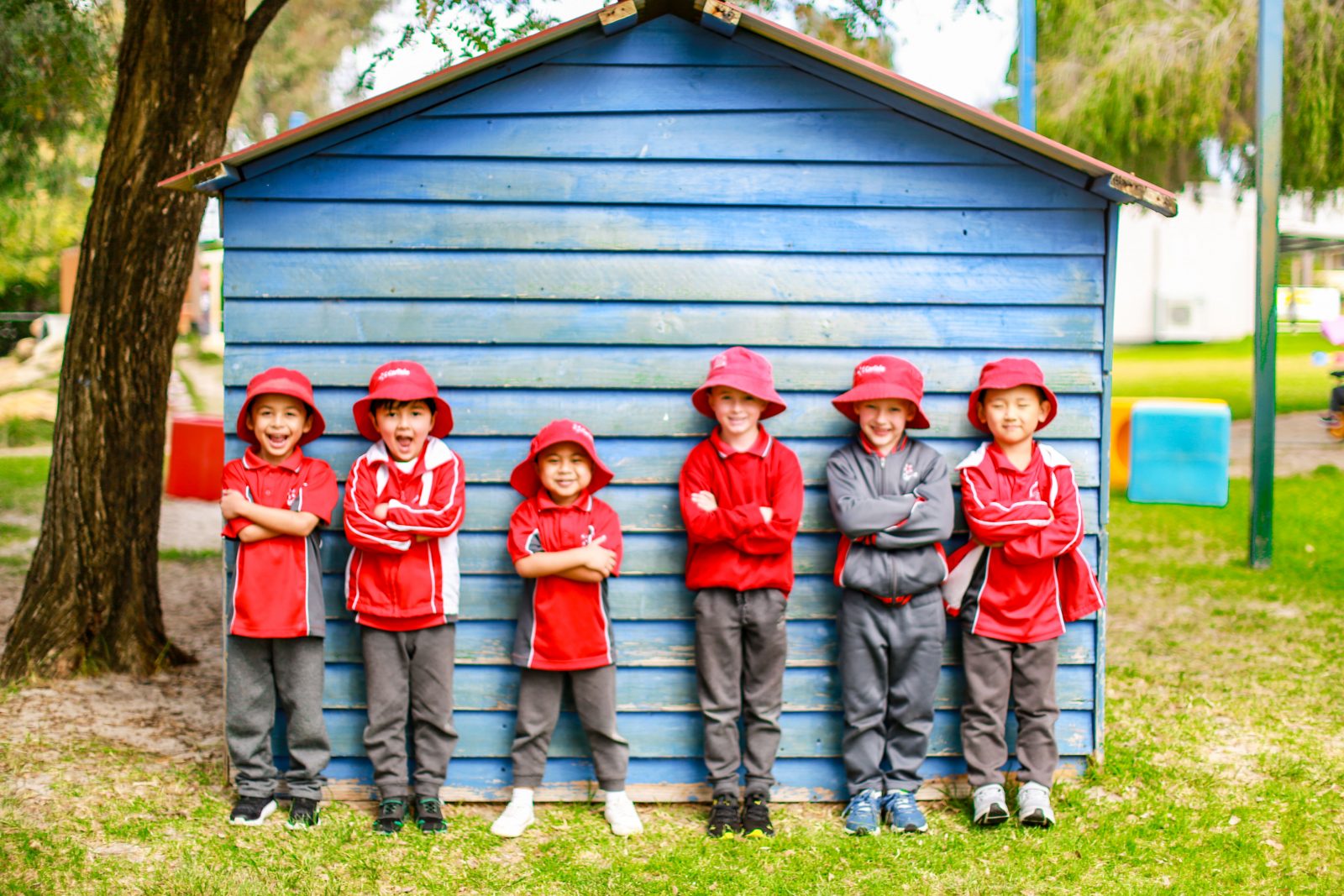 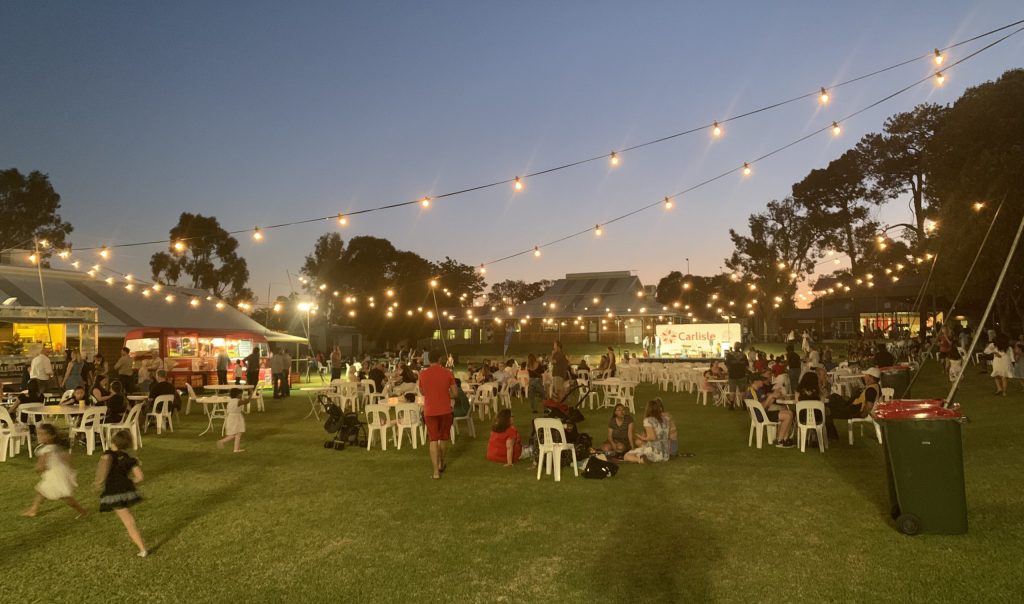